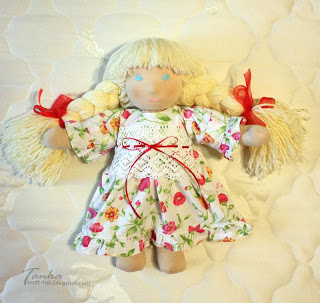 The process in the photo does not seem so difficult, but it is not. You will have to sweat, especially over the very first doll :). Sewing for me began with dyeing white knitwear, I could not find a solid color. I got a beautiful natural color only the 3rd time. 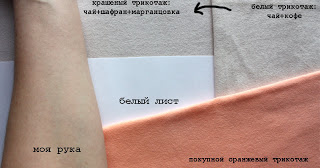 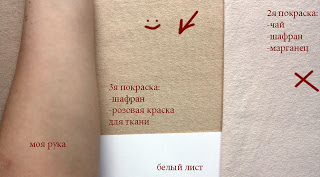 Next is the process of creating patterns for the body and head. I did the calculations for a long time, but I was pleased with the result. The legs, however, turned out to be a bit long, as the model. 🙂

Head. I filled a white knitted sock with a sliver and formed a face. 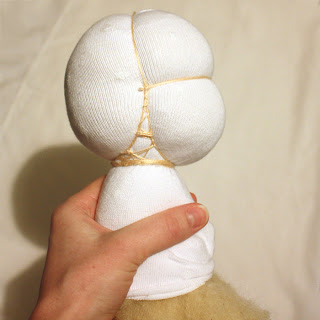 I pulled the nude jersey twice. The first time I didn’t get an even seam. Then I embroidered eyes and a mouth. 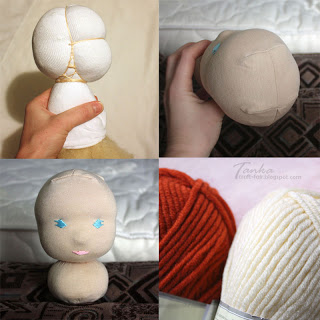 Hair took me the most time because sewed on one hair. I started to sew too thick, as a result, on half of the doll’s head I ran out of yarn, and the head itself became too heavy. I had to carry out a “hair transplant operation”)) from the back of the head to the crown 🙂 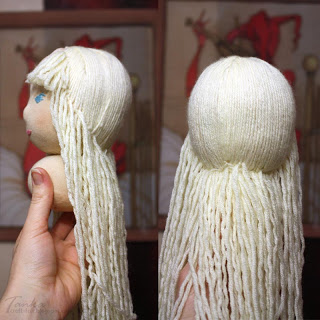 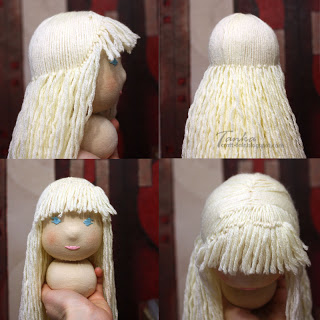 Then we make the body. It was sewn just before Lera’s birthday. Time was short, so I photographed only the doll’s hands. 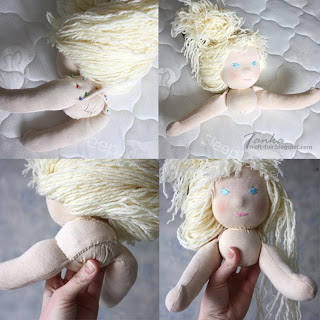 Well, here’s the doll itself. Lera named her Julia as her godmother :).

That’s all 🙂 Have a nice start to the week!